The Porsche 718RSK replica seen here was bought by Proline founder Gareth Jones from a collector in Scotland. After flying up to Glasgow alone a deal was done.

The next day Gareth set off to drive the little VW based 1600 air cooled motor the 340-mile trip back to Northampton. With a 75mph blow out en route and many stops due to not having a fuel gauge, 10 hours later the car and new owner were finally back in Northampton.

New trims, running gear and a complete repaint later the car was finished. A great project with a great story. Subsequently sold and now living in Southern France. 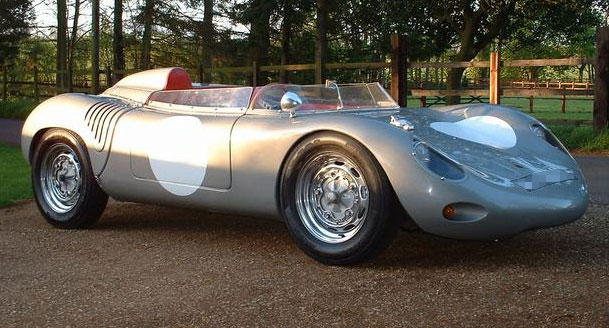 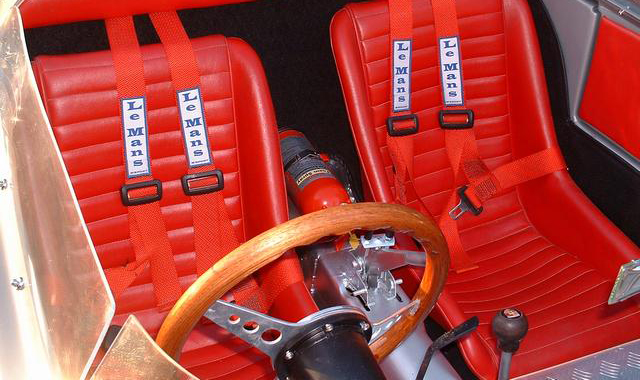