This 2013 Streamliner is a UK built, road-registered single seater very reminiscent of the A196, but is about 10& bigger in every direction. 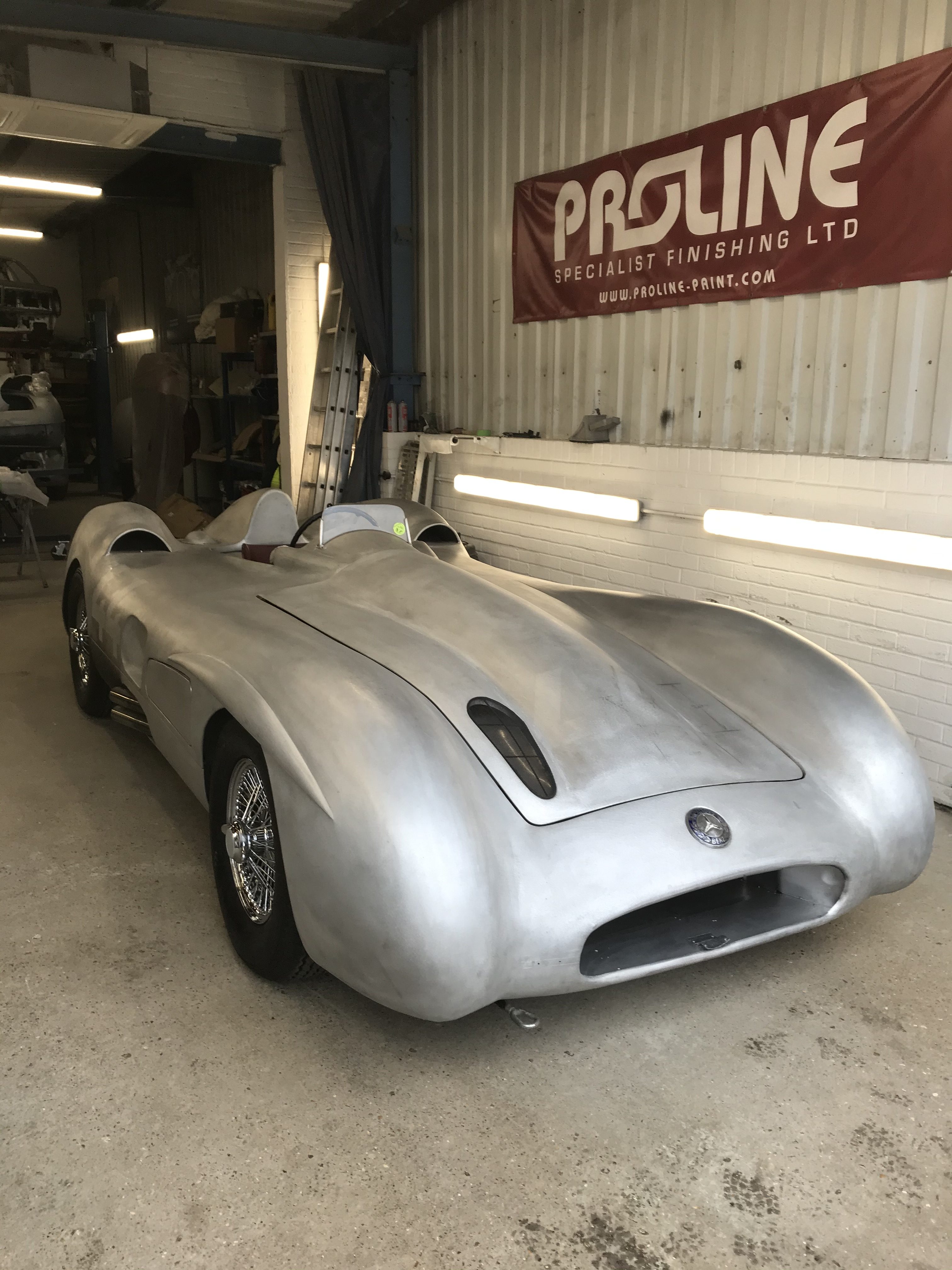 The designer and owner of this car has kept it in bare metal since its construction, he has never wanted to paint the car.  As such he came to us with a view to sealing the car. We applied three coats of direct adhesion clear coat in a satin finish. Then we polished the upper areas to give a natural patina. 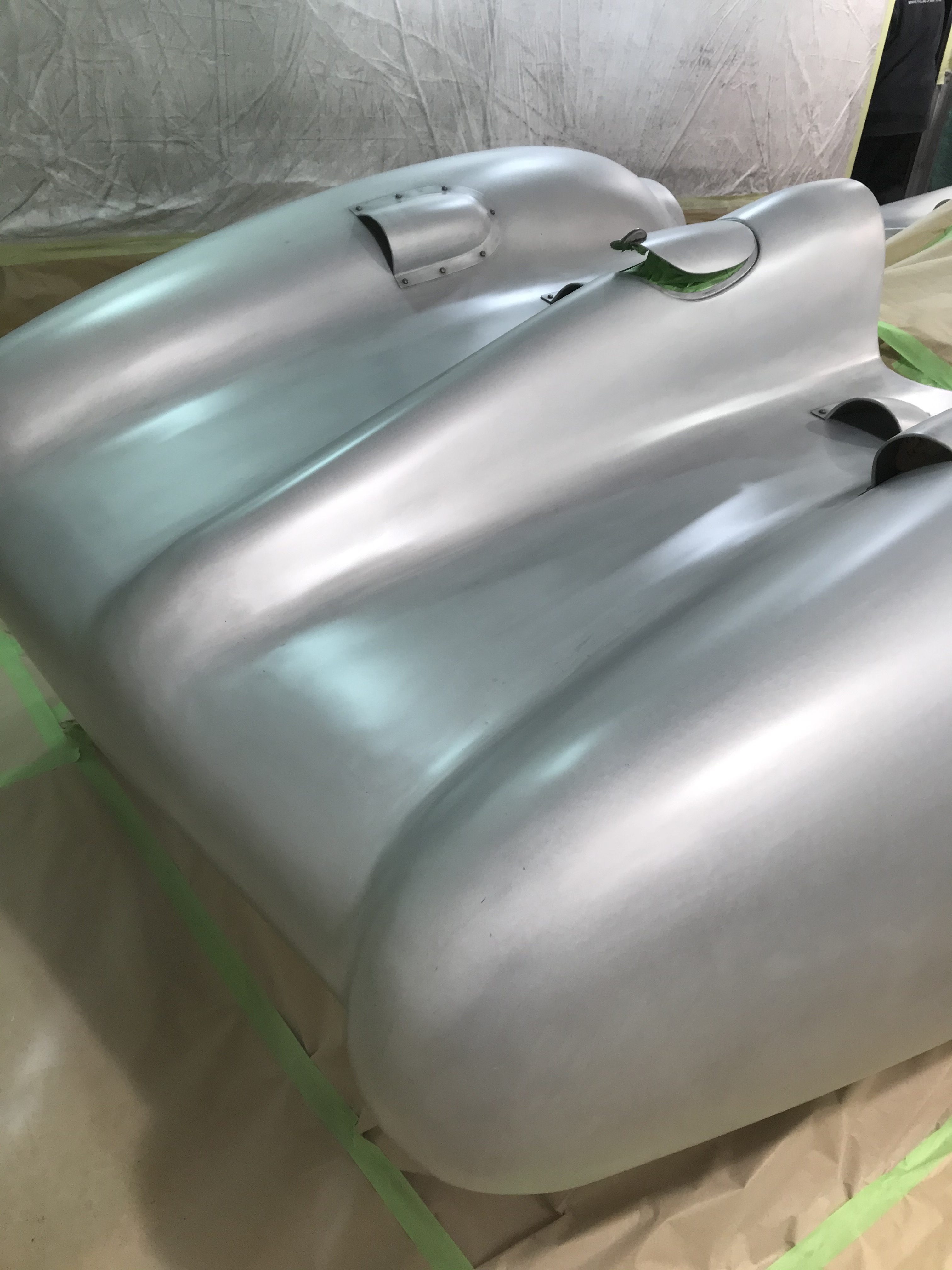 Do you have an unusual project we could help you with? Then get in touch to discuss your ideas.